MAY 12/13 & 19/20 2023
​
The Rhubarb Revue is Northern California's longest running variety show, featuring singers, dancers, parodies of film and television, political and cultural humor, and lots of mild (and not-so-mild) irreverence.​ 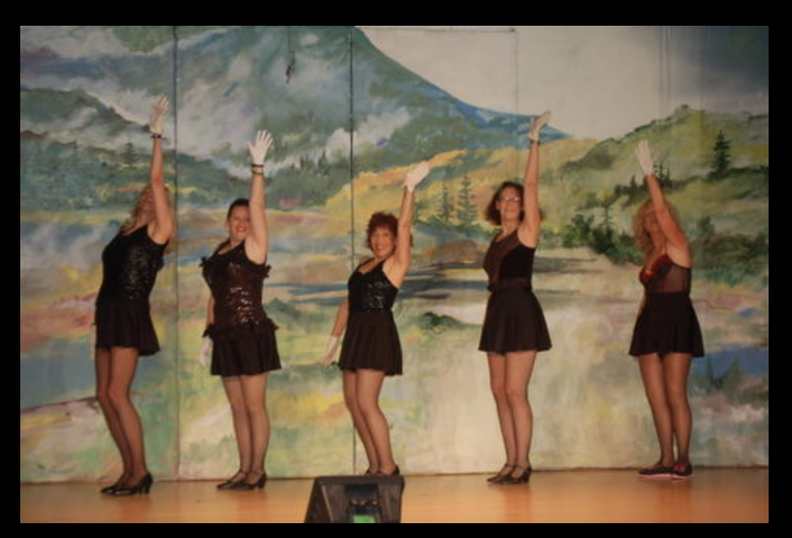 Why the name Rhubarb? In British theater, it used to be common for a crowd of extras in acting to shout the word "rhubarb" repeatedly and out of step with each other, to cause the effect of general hubbub. As a result, the word "rhubarb" sometimes is used to mean a length of superfluous or irrelevant chatter by a chorus or group of actors.
​
Possibly from this usage, possibly from a variant on "rube", or perhaps some of both, the word also denotes a loud argument. Apparently, while at our Tam Valley revue in its first year rehearsals, a difficult classically trained theatrical volunteer caused a lot of fur to fly. Someone remarked, "Oh, what a Rhubarb!" and there you are!